This year’s Debian Ruby team sprint started today here at Curitiba. Everyone arrived fine, and we started working at the meeting room we have booked for the week at Curitiba campus of the Federal Technical University of Paraná. The room is at the “Department of Business and Community Relations”, what makes a lot of sense! :-) 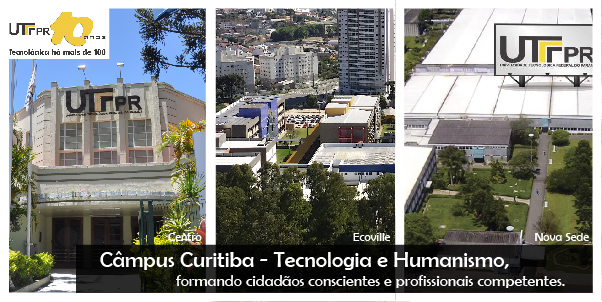 The day started with a quick setup, with a simple 8-port switch, and a couple of power strips. It tooks us a few minutes to figure what was blocked or not on the corporate network, and almost everyone who needs connections that are usually blocked in such environments already had their VPN setups so we were able to get started right after that. 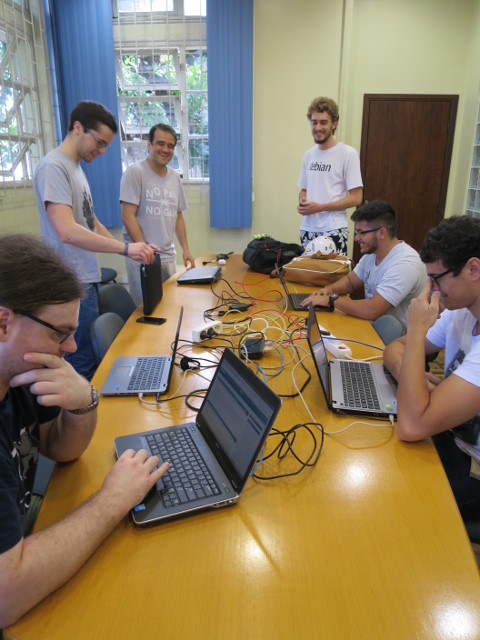 We are taking notes live on mozilla’s piblic etherpad site

Today we accomplished quite a lot: