Earlier today I was made aware by Holger of the results of our reproducibility efforts during the sprint. I would like to thank Lunar for pinging us about the issue, and Holger for pointing me to updated results. The figure below depicts a stacked area chart where the X axis is time and the green area is reproducible packages. Red is packages that fail to build, and Orange are unreproducible packages 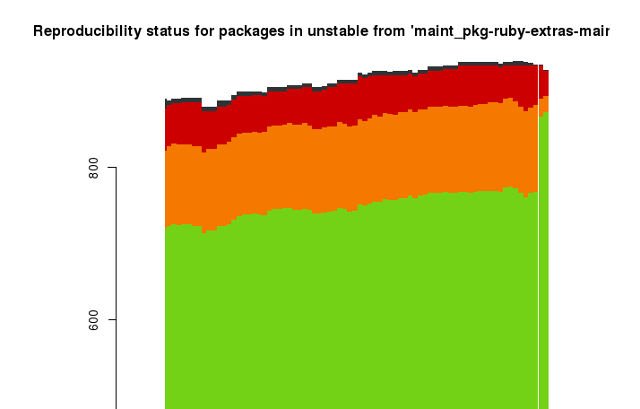 I was able to book accommodation for the sprint attendees very close to both my place and the sprint venue, what was very useful but also had this downside of them not being able to see much of city. As the final day of the sprint was getting closer, we decided to have a different lunch to allow them to see one of the most famous local landmarks, the botanical gardens.

So we headed down to the botanical gardens, grabbed a few items for lunch at the park coffee shop, and set out to visit this very beautiful place. I have to say that there is the place were I usually take every visitor I have. We were joined by Gioavani who had just arrived for the the MiniDebconf on the following weekend. 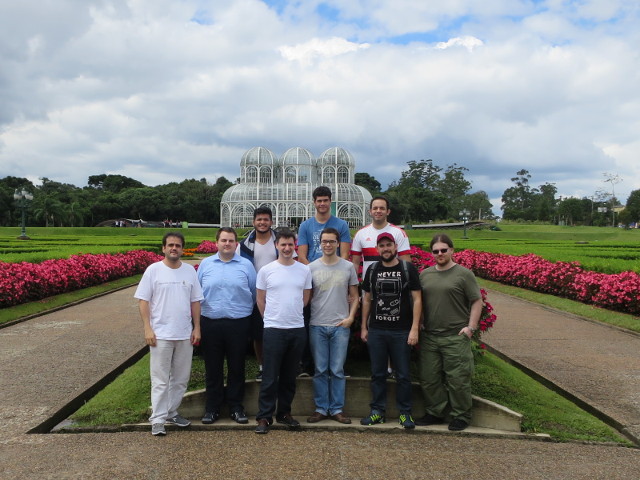 By the end of the afternoon I asked everyone to fill out a simple retrospective list, what we can use later to make future sprints better and better. Below are the results we got.

What could be better:

The night ended at Bar do Alemão (“The German’s Bar”). Both their beer and their food are very good, but I don’t have enough elements to vouch for their authenticity. :) We were joined by Giovani (who we also met earlier in the botanic gardens), and by Paulo and Daniel who are organizing the MiniDebconf. 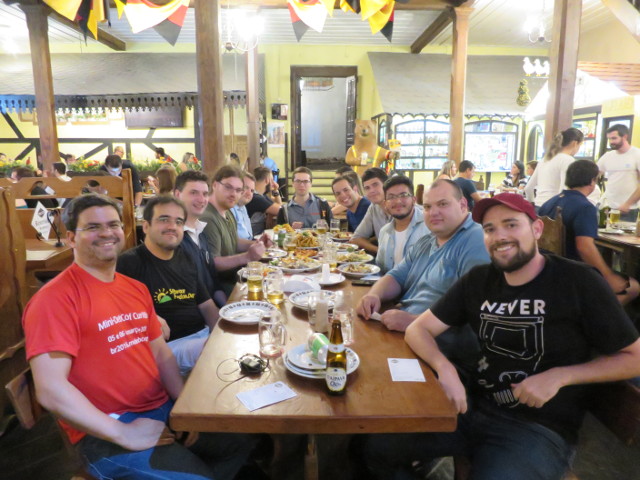 And that is the end of this year’s Debian Ruby team sprint. I hope we do it all over again next year.